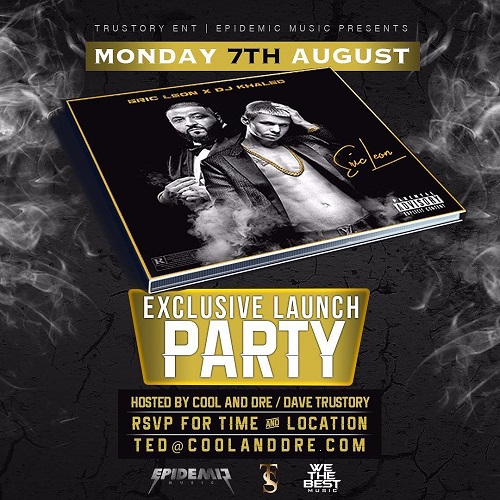 DJ Khaled Drops Mixtape with Emerging Artist Eric Leon
Grammy Award Winning Producers, Cool & Dre with Dave TruStory host Mixtape Launch Party
at Universal Miami Studios
Recently signed young gun, Eric Leon, drops his self titled mixtape with DJ Khaled on August 7th during an exclusive launch party hosted by Grammy Award Winning Producers, Cool & Dre at Universal Miami Studios located at 6043 NW 167st A27 in Miami Lakes. Backed by TruStory Entertainment’s CEO Dave Moise with Cool & Dre of Epedemic Music, Eric Leon is destined to be a super star in the industry. Eric Leon’s new self-titled mixtape is hosted by one of the music industry’s most influential figures today, Dj Khaled, and produced by legends, Cool & Dre. The mixtape is scheduled to be available to the public on August 8th after the release party, giving hip-hop fans a fresh sound for the summer. After accumulating over 2 million streams on Soundcloud and over 60 thousand followers on Instagram, Eric Leon is ready to form his dominance in the music industry hand in hand with his manager Mackazoe of Solomack Entertainment. From a city with a limited Hip-Hop scene, Vero Beach’s Eric Leon embraces his role as the face of the youth. He started his label Young Visionary Entertainment only 6 months prior to releasing his debut music video “Messed Up Priorities”, which eventually made its way overseas to France and rapidly gained popularity. Eric’s flow demonstrates good stamina and exuberance as well as maturity in his delivery and lyricism. On September 14th, 2014 Eric dropped his debut EP “Late Nights, Early Mornings”. Since then, the EP has accumulated over 100,000 views worldwide. Stay tuned as Eric’s rise to the top continues and he chases his dream of becoming Hip-Hop’s next household name. 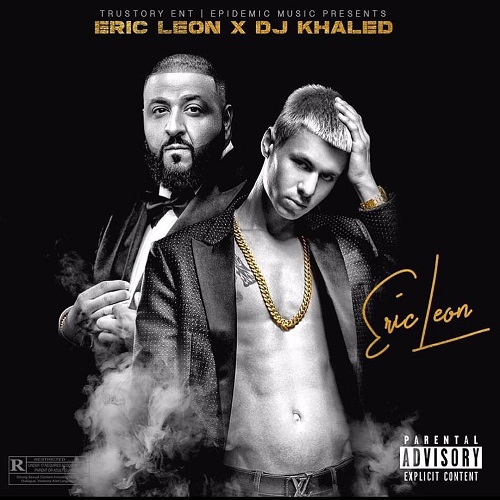 For a full bio or to coordinate interviews with Eric Leon, please contact Ted Kay at ted@cooladndre.com or 954-952-8782. 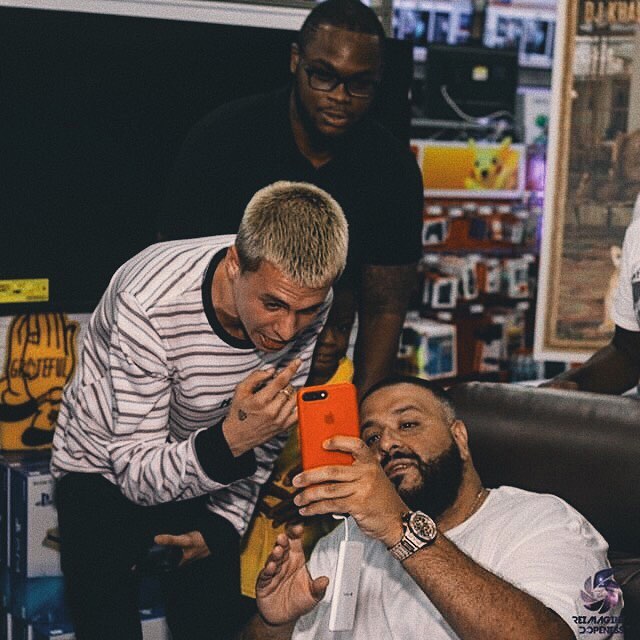 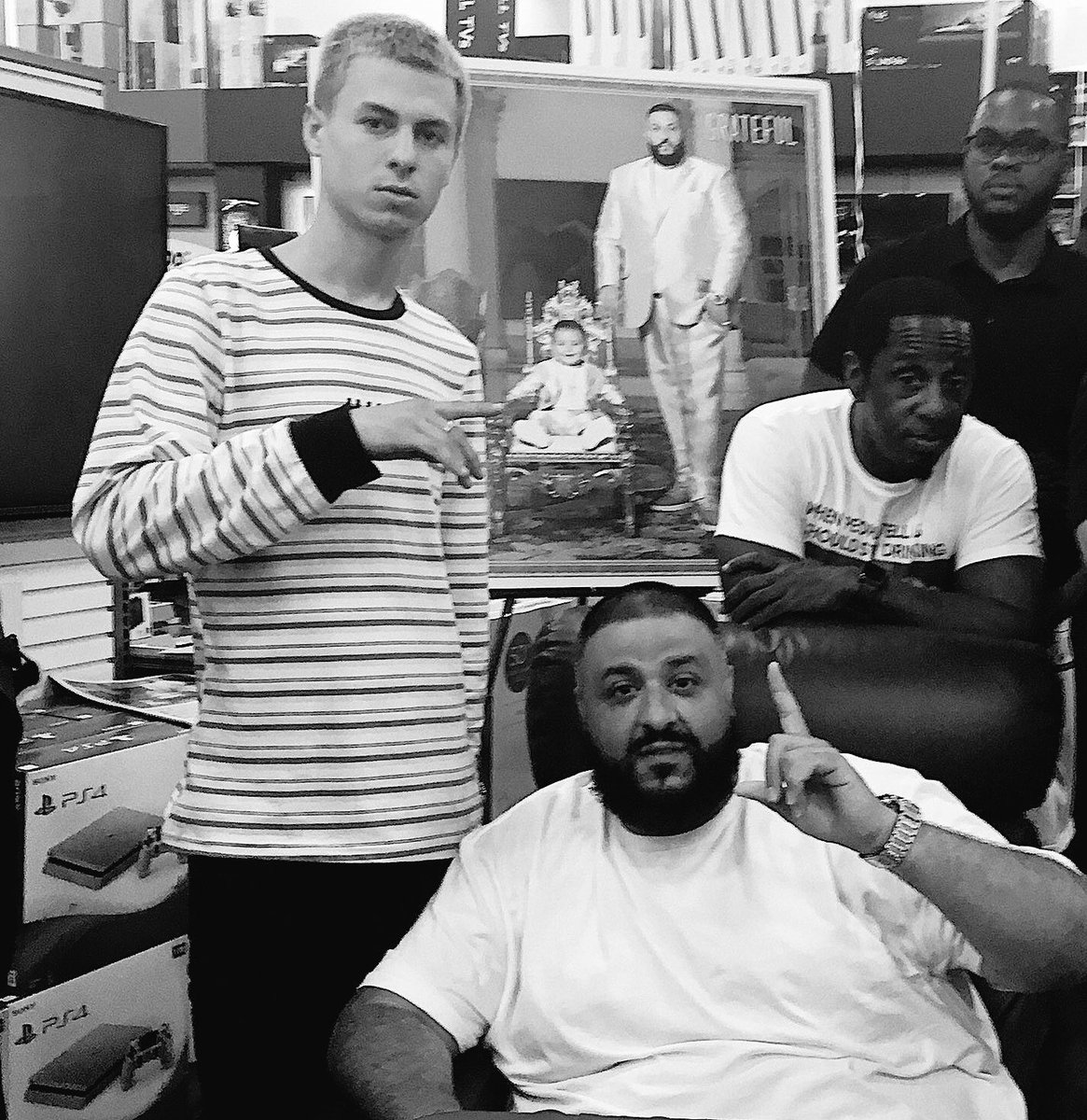 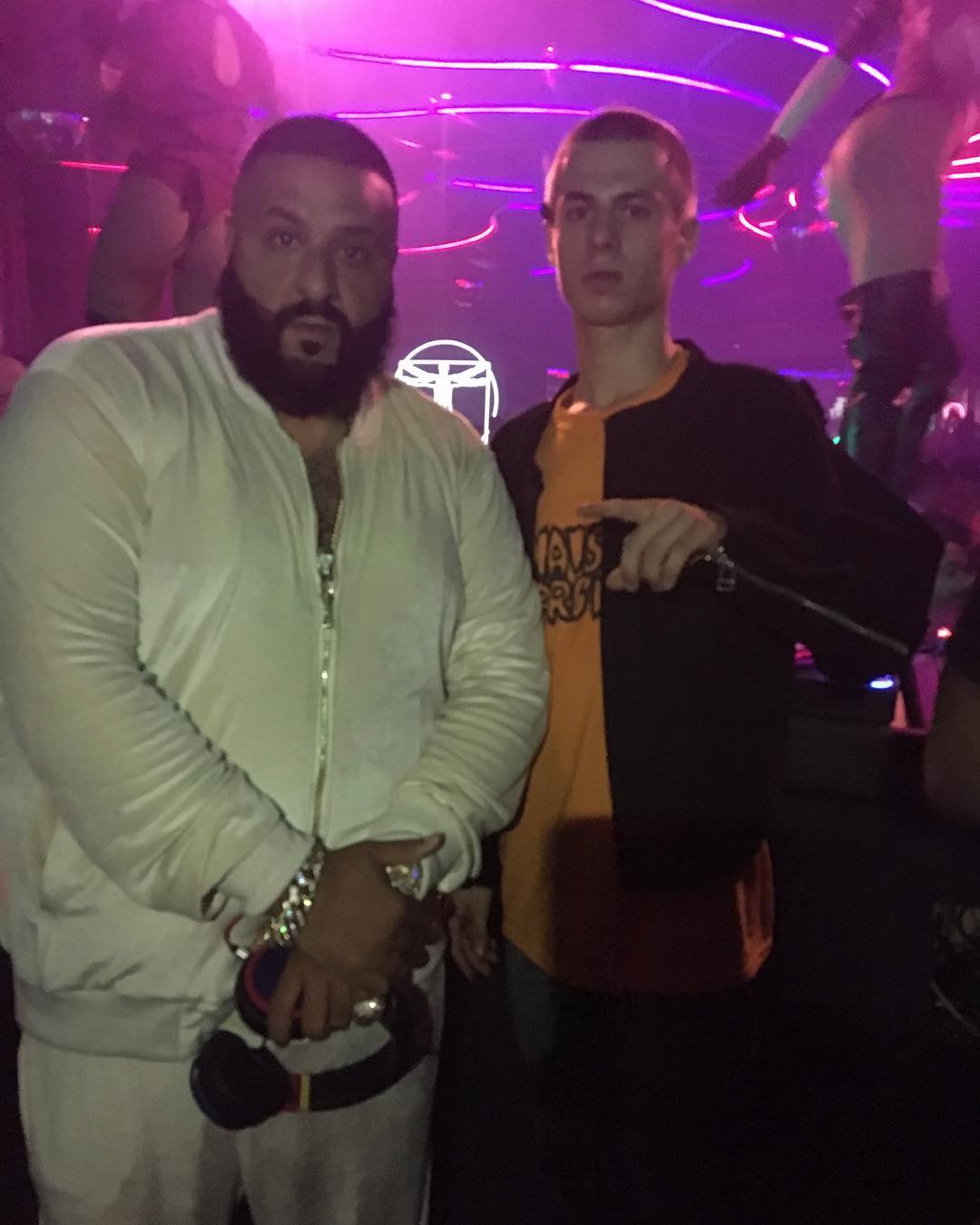 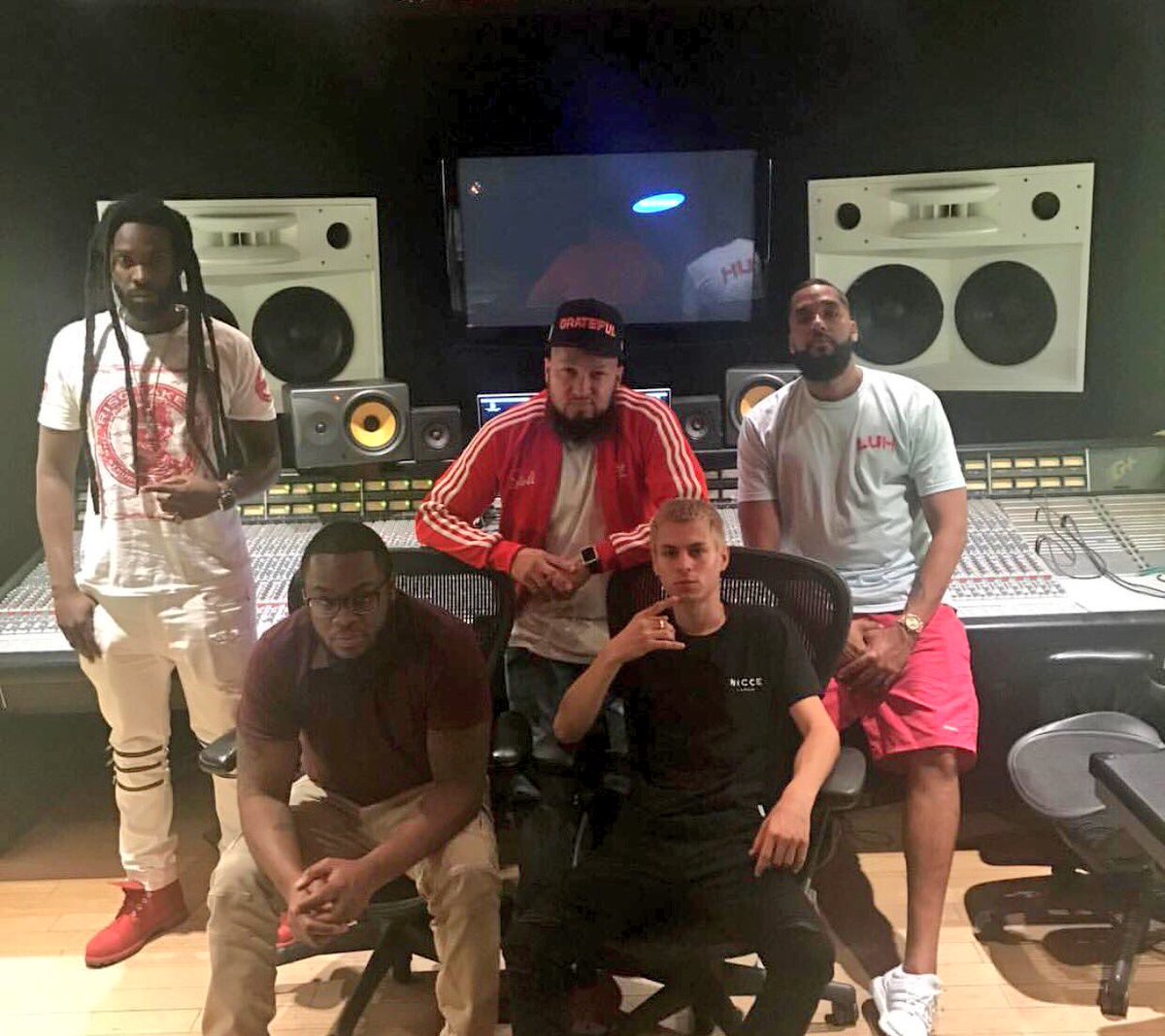