Pulling you in with his contagious on stage energy and humoring personality, Dre Leroy has the perfect combination to be a force in the music industry. The Brooklyn native uses trap sounds and his own brand of lyrics and flows in an honest package that is sorely lacking in today’s music. With a brash overtone to his music, he is confident in his ability to grab and keep your attention. A lifelong hip-hop listener and a genuine lover of performing arts, Dre decided it was time to make his name known to the world as a creator, personality and performer. While his music speaks for itself, Dre’s best work is seen onstage. His crowd engagement and unparalleled energy make for his performance to truly be unforgettable. Having performed at SOB’s, The Daze Summit Festival and LudaDay Weekend along with a plethora of local bars and venues, Dre’s performances are consistent and never disappoint. His first single, “Wild’n Out” was played over 5,000 times by SoundCloud listeners. Dre remains consistent with producing hits through his singles, “With the $hits”, “Done With You”, “Get Back” and most recently “How I Feel”. Always captivating through his style, Dre has teamed up with Walker Wear clothing brand. Multifaceted, Dre Leroy spends time with his beautiful family and long nights applying pressure in the studio. 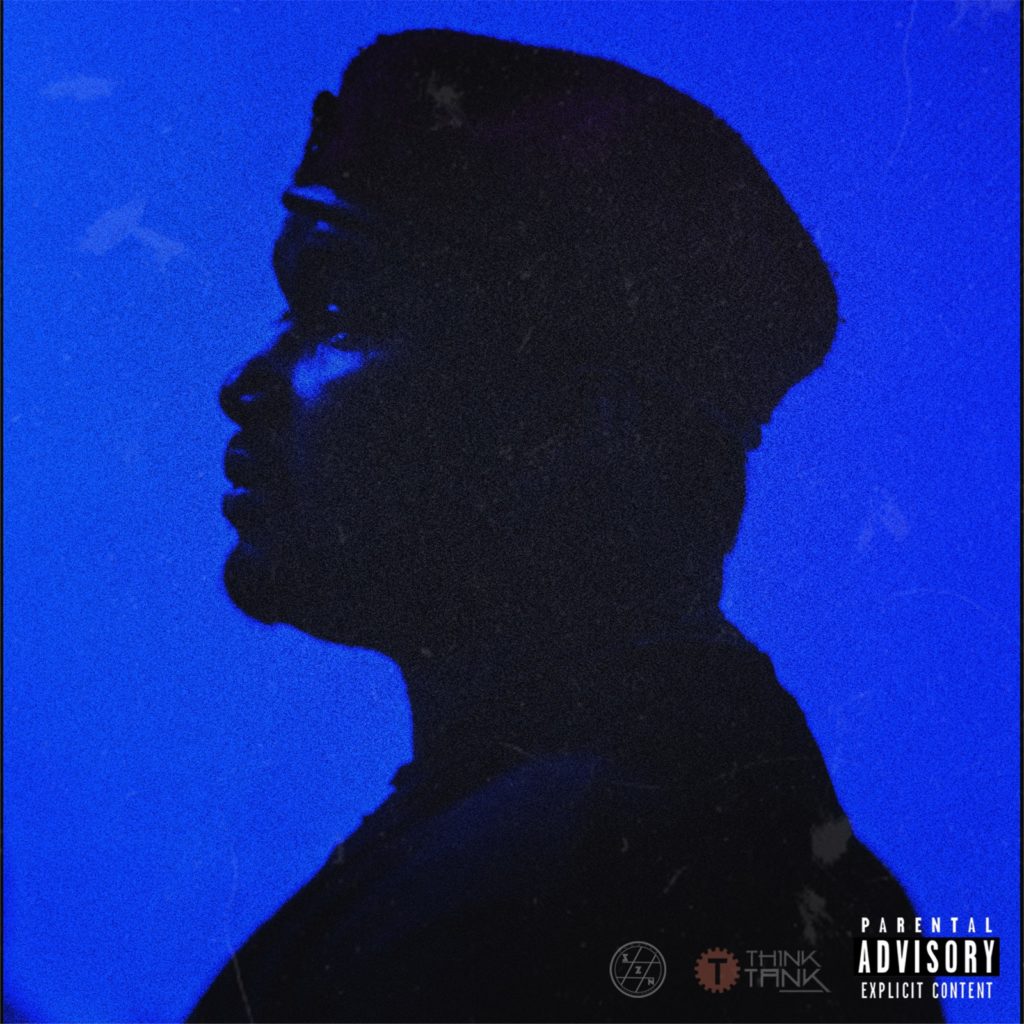