[Album] @Gerreddi ‘Ready or Not’

Gerreddi an artist from Washington DC nephew of Freeway Rick Ross from DC, Maryland and Virginia natives want to know the latest and greatest they have an expert in their mists. DC Native Delante “Gerreddi” Hines has made quite a splash in the DC, MD and VA area with his new smash single “What’s Happenin”. In addition to taking DC radio by storm you can also here the song as an opener for the Washington Wizards basketball games. Born in Washington, D.C.,Gerreddi discovered his passion for writing poetry at a very young age. It became an early escape route for the only child and helped him get thru the daily struggles of life. Eventually the temptation was more than he could resist, and he reverted to a fast lifestyle of violence. This led Gerreddi to incarceration where he realized that he was on a road to nowhere. It didn’t take long for this young soldier to realize that he had a way with words and his talent was soon evident when he would engage in ciphers against other competitive rappers in the hood. 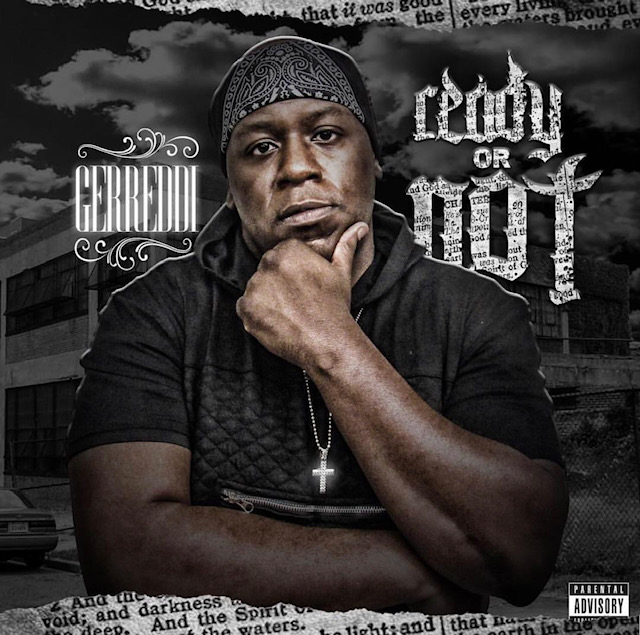 Gerreddi released his new album “Ready Or Not” distributed through Empire on New Years Day. The first single off the album is “Risk My Life” produced by Floyd Mayweather TMT producer 101 Da Exclusive. He decided to release this album because he released nine different mixtapes over the years and never dropped an all original album wit original beats. He also was fighting a serious case while writing this album because he thought he was going to prison. Spoil alert when you listen to the last single from the album called “Outro” you would hear Gerreddi rapping from a place as if I knew he going to prison!! He ended up on house arrest for two years and got releases from that 2018 of April so he was able to add different songs and some final touches to the album. “Ready Or Not” is available on all digital platforms for streaming.