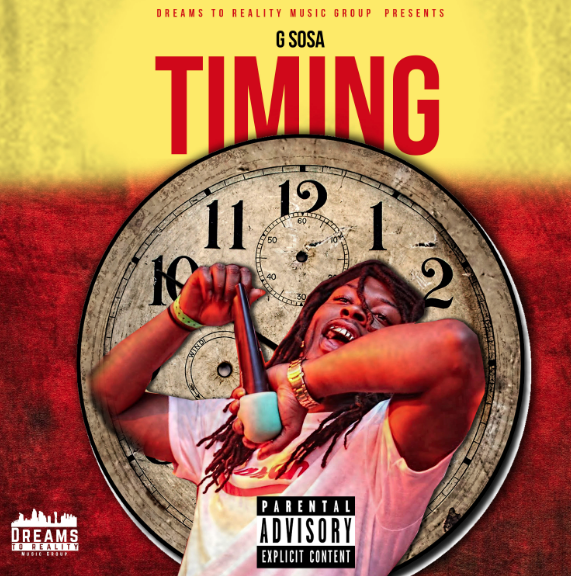 The young star’s music interest began at the age of 15 as he freestyled over industry beats. He truly started to take his craft seriously as an adult.

He released his first single “Tears Away” earlier this year, and he released two additional singles in the summer of 2019, to be followed up by his latest EP, ‘Timing.’

G Sosa plans to be one of the next big break out artists by 2020. His new single “LLNU” is a pain record dedicated to his best friend that passed in 2019 and is growing on his fans as one of his best works.

G’s passion for music grew even more once he released his first single.

For the past year, music has been his top priority. Through music, G Sosa found happiness and a way to express and cope with his everyday life issues.

Best known for his unique rapping style, fans enjoy his melodic flow which sets him apart from most artists. His local buzz has caught the attention of many including well-known industry producers. As his followers and fan base grow, we can’t help but wonder what the future holds for the young artist.

[Video] N-Tyce – You Deserve It