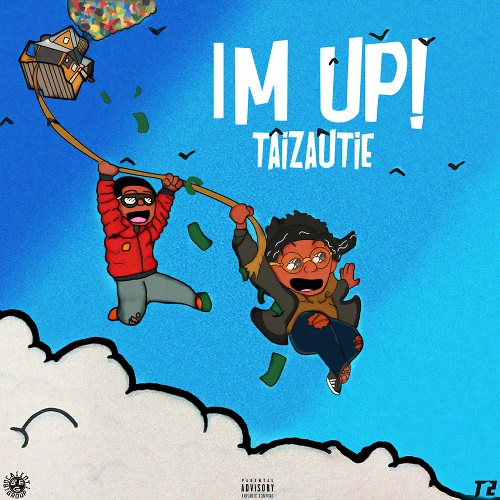 Originally from Richmond VA, TaiZautie relocated to Atlanta, GA at an early age and became interested in music as a result of having a recording studio in their home. They were introduced to various artists and leading producers, such as Bizzie Made, Chris Beatz, and Renzy808, who they worked with on their debut album. These artists along with the founding members of Boca Entertainment Group, Michael Walcott, and Stefford Jackson encouraged Taizuatie to pursue their music career, and their music has since been influenced by a plethora of artists such as Rae Sremmurd, Migos, and Young Thug. Their debut project entitled “Secure the Bag” was released on June 5, 2017, and included features from BizzieMade, Kyyngg, Que and Yung Durty. They have already had the chance to perform in front of hundreds in Atlanta, and by popular demand are getting ready take their show on the road to colleges, high schools and numerous venues across the country. Their highly anticipated EP titled “I’M UP” was released on February 27th, 2018 and is currently streaming on all major platforms. It features their hit single “Bankroll” which was produced by Dun Deal and C4. 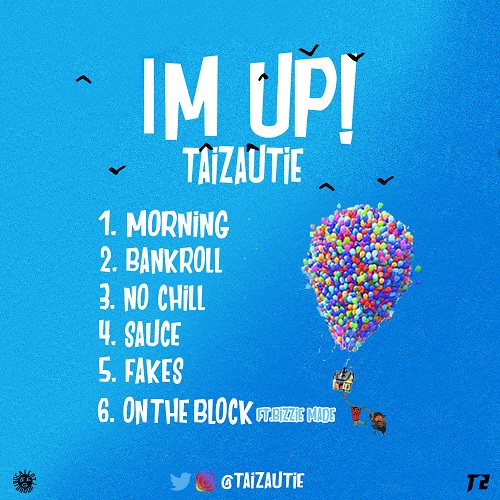