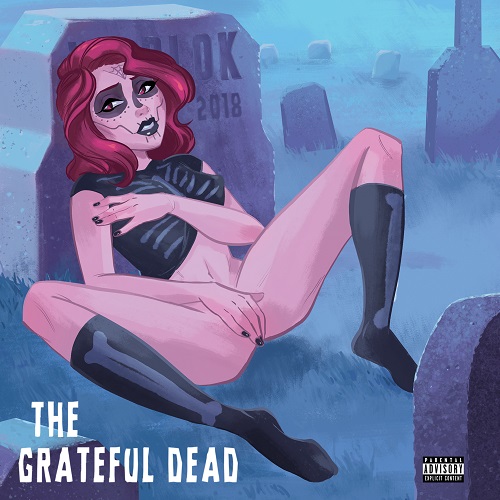 Check it out on Soundcloud
https://soundcloud.com/warlok305/the-grateful-dead-full-ep 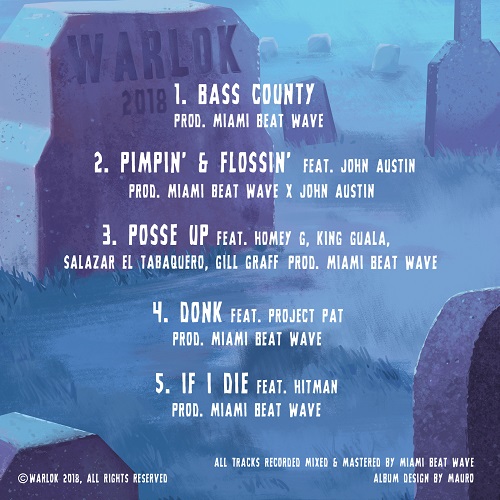 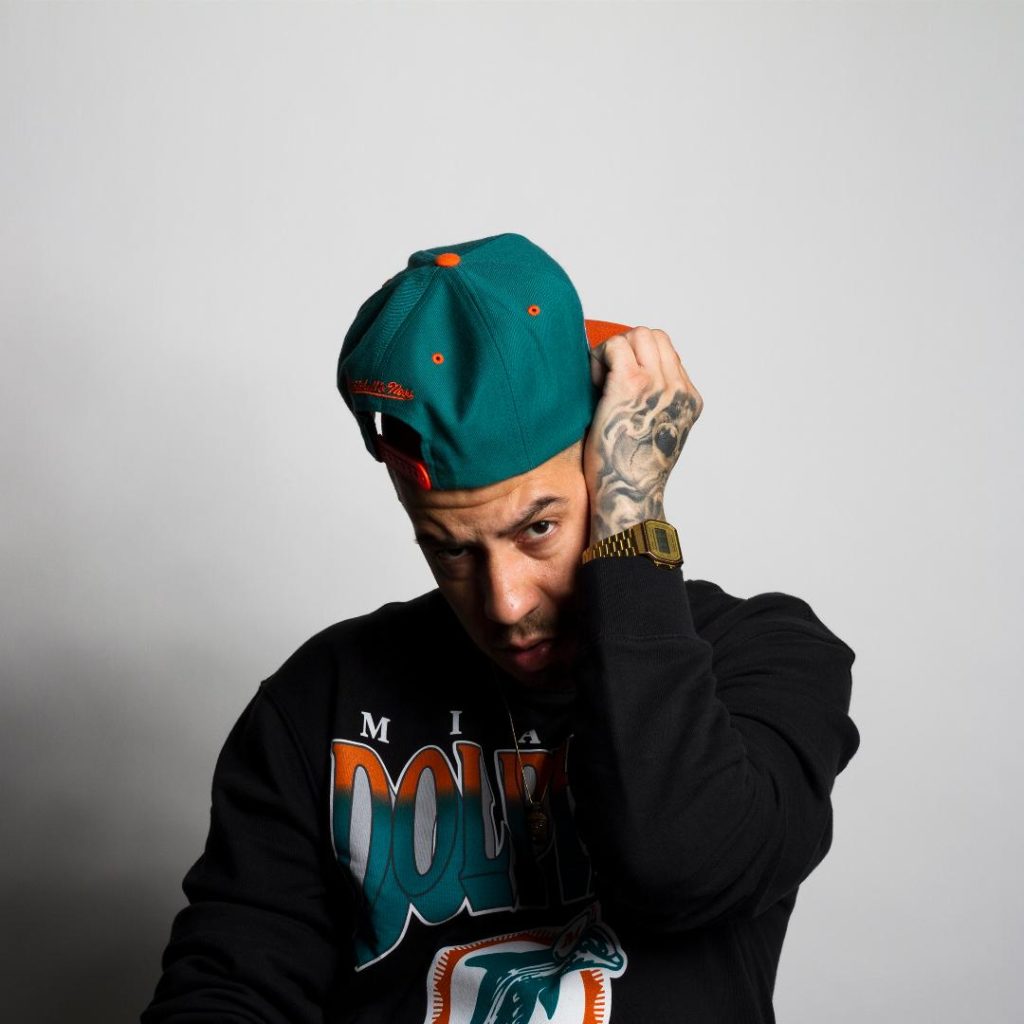 Rapper, singer-songwriter Warlok is on a mission to make his mark in the Hip-Hop game by staying true to his roots while embracing the evolving tastes of music. Whether it be Miami Bass, Dub Step, Drum and Bass, Hip-Hop or Electronica the overall sound is quintessentially Warlok. No matter what.
Warlok’s love of Hip-Hop started from a young age in his birthplace of North Bergen, New Jersey. At the age of 2 his Cuban immigrant parents moved to Miami, FL where he continued to live the beat of city through graffiti art and Hip-Hop, in particular his admiration of 1990’s artists such as Beastie Boys, Snoop Dogg, Notorious B.I.G., Three 6 Mafia and UGK. Each of these rappers gave him a foundation, further stoked when he was introduced to Wu Tang Clan. The group’s diversity in lyrical styles but intense nature of rhyming, showcased in one of his favorite song “Protect ‘Ya Neck”, was the light bulb moment of his adolescent years. It was then that he realized that he needed to add his voice to Miami’s Hip-Hop landscape; Carlos Martinez became Warlok.
Upon entering South Miami High School, a breeding ground for developing Hip-Hop lyricism under pressure, Warlok began penning his own verses.Through his years at South Miami High School, Warlok learned that rapping is more than if you can spit a hot 16 bars, it’s about holding your ground which is the main reason to stay in the game. Word of mouth spread amongst his classmates as his friends bragged about Warlok’s battling skills urging him into rap cyphers against fellow classmate including Pitbull, Ghost Wridah and Dela Candela. From these cyphers, the combination of honest feedback with his street notoriety solidified his Hip-Hop clout. It was then that Warlok started to fine tune his sound. After graduation, Warlok began making songs and was featured on various mixtapes and street albums.
Warlok describes his sound as more than typical Hip-Hop. Yes, he follows the formula but adds his own unmistakable twist of personality, aspirational at times but inherently relatable. Warlok embraces the grit of street life, no matter what streets he speaks of, with fervor and candor. The 808’s are just an accompaniment, at times letting it speak to him which can mean more than his verses allowing it to evolve through experimentation giving the tracks more life. His progressing message is rooted in the desire to affect change through positivity, letting his verses take you through his journey one beat at a time. Whether listening to “Do You Think About Me”, “Phantom of the Dark” or “What You Selling” it’s clear that his drive to continue is constant, taking inspiration from everything making his art more genuine. His new project titled 1997 EP will prove this.
“I have skills, I have taken my time on purpose to come across as a full package” Warlok stated. Warlok is the kind of rapper to not second-guess nor pigeonhole sobe prepared for a surprise.
-Megan Silvera