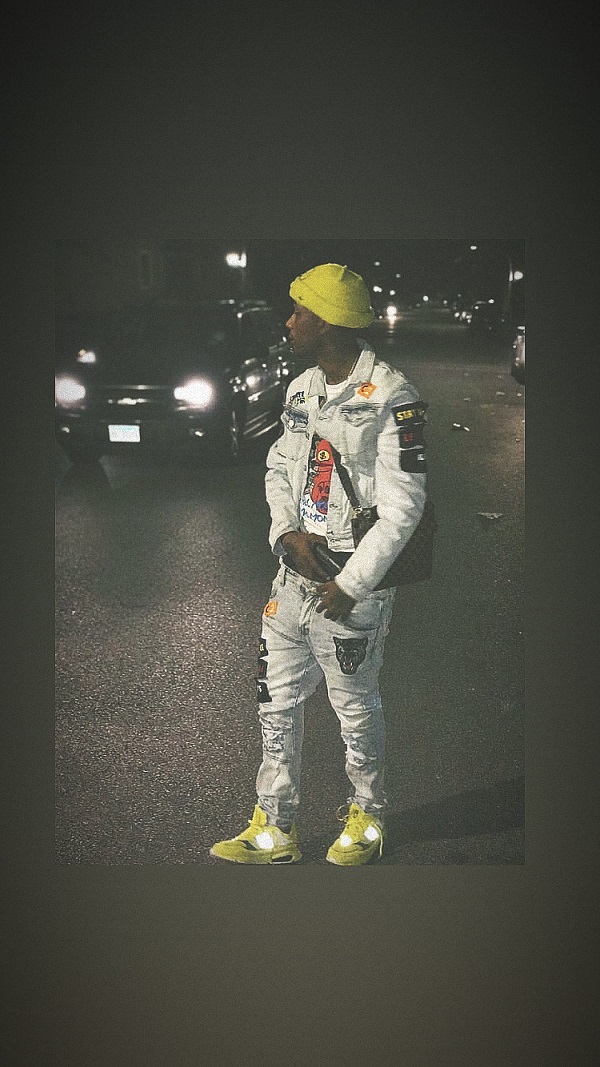 CHICAGO, IL – Just in time for the back half of the summer comes a chill party song from up-and-coming Chicago artist Hadiway Cashout.

Taking a cue from the drill Rap of the Chicago area, Hadiway weaves in different sounds and styles in one song with his latest single “Pressure.” Inspired by Lil Wayne when he was a child, Hadiway has spent the last few years defining his own sound, and he brings that to bear with this new track.

“It’s a song about chasing dreams until they come true and the pressures that come with trying to rebuild from a broken life,” Hadiway said. “I was in jail for a minute but before that, I had developed a little fanbase from rapping. After I got locked up, the fanbase went down and I knew I had to come up with something to bring it back. I literally recorded this song on my first day out of jail. I’m a grinder and a go-getter which is why everybody started calling me Cashout. That’s what I’m gonna bring to my music.”

Currently available across all streaming platforms, “Pressure” is dripping with witty wordplay and is the perfect showcase for Hadiway’s one-of-a-kind flow. At only age 20, he’s lighting up the Chicago Hip Hop scene and is ready to take that influence to a more nationwide audience before eventually becoming an international sensation.

Hadiway said he started his journey in music at age 13 when he heard a song he liked and decided to remix the song just for the fun of it. When friends and classmates at school heard what he’d done, they were very encouraging and told him he should keep going and pursuing music. That sparked a desire to be the best he could be, and in the years since, he’s worked hard at perfecting his unique sound and style.

“I write about what I’ve been through, what I’ve seen and what’s around me,” he said. “At the end of the day, I just hope it’s known as good music. I don’t necessarily care too much about people’s opinions, but I do want to be known for making good music. This song is drill music, but that’s not exactly what I’m going for with everything I create. I’m trying to lift that sound and elevate it and take it to another place. Everybody who has heard my stuff has said that I’m underrated, and I’m excited to make the East Side of Chicago proud by making good music.”

In addition to “Pressure,” Hadiway said he’s working on a new EP called “Hadiwood” which he plans to drop later this year.

To listen to Hadiway Cashout’s music or to follow him on social media, please visit:

Growing up in the Bronx, New York, Mar Finesse has been making his mark. Being raised in a difficult environment