Michelle Fabre – You Stole My Makeup 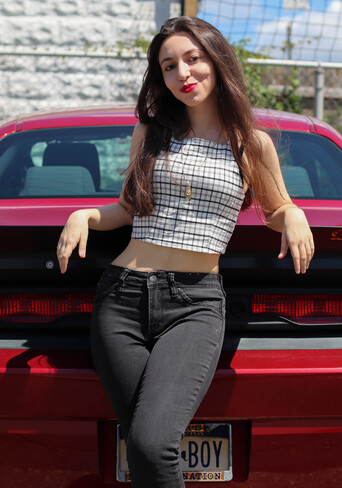 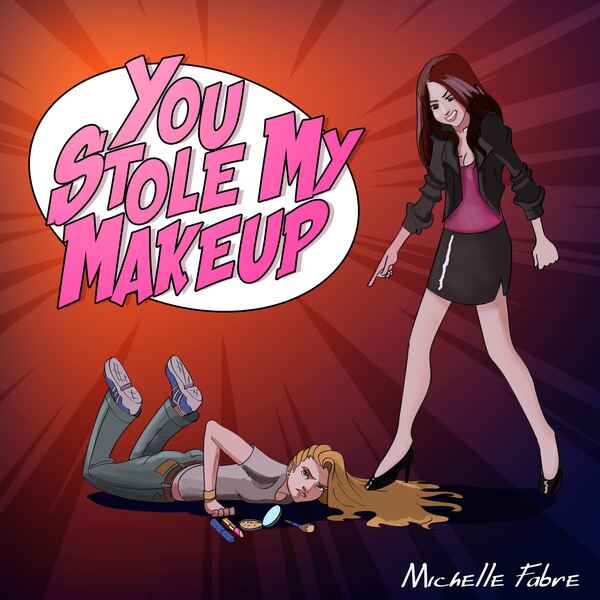 LONG ISLAND, NY – Michelle Fabre is different than any other female artist in the game today. Her voice is individual … unique. She’s not your cookie-cutter Pop princess or the typical raspy-voiced rocker. Instead, her vocal talents and music-making ability are genre-bending in the best of ways. Her versatility as an artist nods to some of her influences – such as Dua Lipa, Shawn Mendez, BTS, Amy Winehouse, Santana, Janis Joplin, Bob Dylan and more – but at the end of the day her originality shines through everything she does.

That originality takes center stage with her new 12-song album “Find Your Fire.” Exploring themes of persistence and passion, the album takes a close look at what it takes to realize one’s dreams. Fabre said it’s the kind of album that will help people “find what their passion is and use it to get out of hard situations.” A truly motivational project that injects listeners with the fuel to push forward through life’s difficulties, “Find Your Fire” is the kind of album that is destined to put Fabre on the international stage.

The latest release from that project is the hit single “You Stole My Makeup.” Inspired by an actual real-life situation in which a friend stole her makeup, the song is a Dance/Pop fusion that’s filled with upbeat energy and just a fun song to enjoy with friends. It’s already been getting a lot of radio play along the East Coast with more than 10 stations putting it on regular rotation, and has been used by more than a dozen different TikTok influencers in various videos.

“I intended for this one to be very dance-able and something that you would see on today’s top hits,” she said. “Usually, I like to lean a little toward that 80s sound that’s also very popular today, but this one is a little more current with a strong hook.”

At only 24-years-old, Fabre has stamped herself as an eclectic singer and songwriter who demands attention. She’s been creating quite a buzz among industry insiders and fans alike since she was age 4, when she was featured on her first national commercial for Eskimo Pie. Since that time she’s performed on commercials for other major brands including Zwinky Cuties, Long Island Aquarium, Sam’s Club, Goodyear, Hertz Corp., Are You Smarter Than A Fifth Grader, and Nu Skin. At age 12 hit producer Jimmy Wisner (who has produced hit records for Barbra Streisand, Tommy James, Neil Sadaka and more) took a liking to her voice and used her on backup vocals for many of his projects. Fabre has also been a regular performer in musical theater in and around New York in shows such as Aladdin, Guys and Dolls, and Oliver.

To listen to Michelle Fabre’s music, or to follow her on social media, please visit the following links:

Luke ATME – Starting From The Bottom