Midwest Diplomat – They Don’t Know About Us 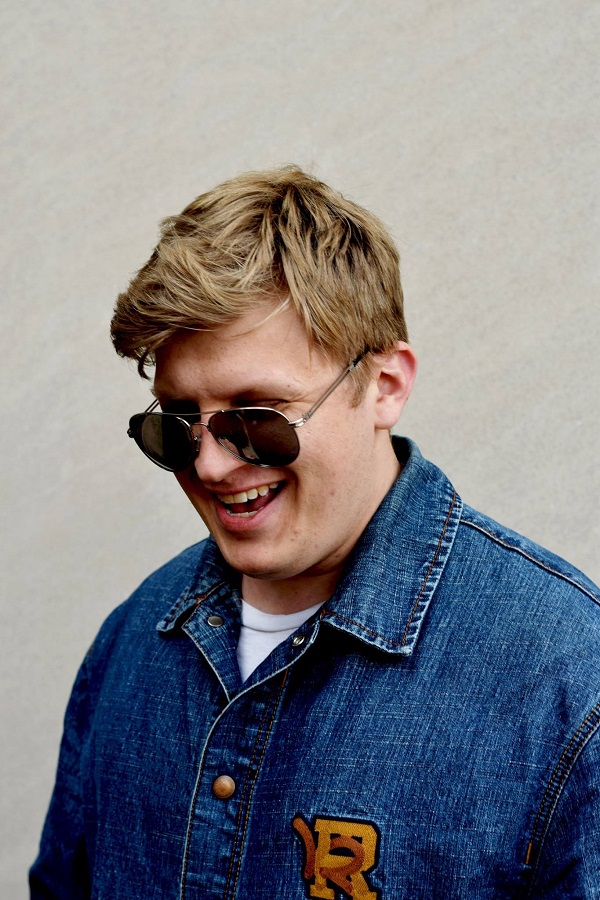 Midwest Diplomat is all about originality, identity and a gnarly vibe in his new release ‘They Don’t Know About Us’

INDIANAPOLIS, IN – A musician who is all about expressing his identity and being true to himself, Midwest Diplomat is a man of many experiences. His latest single “They Don’t Know About Us,” featuring Caitlynn Fox and Tyler Harris, discusses some of his experiences as a college fraternity member, detailing it in a way that is both relatable and easy to listen to.

Midwest Diplomat’s journey began through music based therapy. “Originally music was therapy for me. By the time I hit high school, I was dealing with some issues related to my schizophrenia, which I hadn’t been diagnosed with yet. It became very therapeutic for me even though much of what I was doing at the time was just playing follow-the-leader. When I got to college, I started to pick up on it, though, as a way to connect with people. It’s really just continued from there.”

A man of many talents, Midwest Diplomat has a wide range as a musician. His current music has influences from genres such as Pop-Rap, Party-Rap, Rock-Rap, Pop, Electronic, Country, R&B, Polka, Funk, Alternative and Trap music. Despite this, he doesn’t go by any direct label as a musician. “To put it simply, my music is gnarly, diplomatic and original. There is more than one side to me as a person and I think that’s important to be aware of. Of course I enjoy the fun, party lifestyle, but I also want that happily-ever-after. Similarly, I like to connect my music to different genres and ideas and bring them together into one.”

“They Don’t Know About Us” is a song that brings together Midwest Diplomat’s past and future. The track talks about how people would see him as a college student and how he has grown from that. “In the beginning, the song was about my fraternity and my life as a part of it. I realized pretty quickly though, that it was much more than that especially now, because my fraternity has grown so much in their own right. We keep finding more people to help us grow and break the mold, and I think that relates to the song really well.”

This song features both a singer and saxophone player from the Indiana based band called The Indigos. Bringing them into the project helped Midwest Diplomat create his vision with “They Don’t Know About Us,” and continues to help further his point of growth, community and identity.

Keep an eye out for more to come from Midwest Diplomat as he is gearing up to a possible new album to come out sometime within the year and is looking to set up a tour in the near future. Until then, you can find him in the Indianapolis area, cultivating their music scene and working on his graduate degree.

Learn more about Midwest Diplomat through his music and his social media, which can be found via the links listed below.

“They Don’t Know About Us” Ft. Caitlynn Fox And Tyler Harris (Prod. By Kamilson) https://open.spotify.com/track/5qupctyxpLVVLnG9JD8ouT

“When My Team Comes Through”