Miss LaFamilia Is Taking Over Thanks to Platinum Producer Dame Grease

Miss Familia is shaking up the UK music scene joining forces with Show and Prove, Makuba Beats, and Rago Arts. 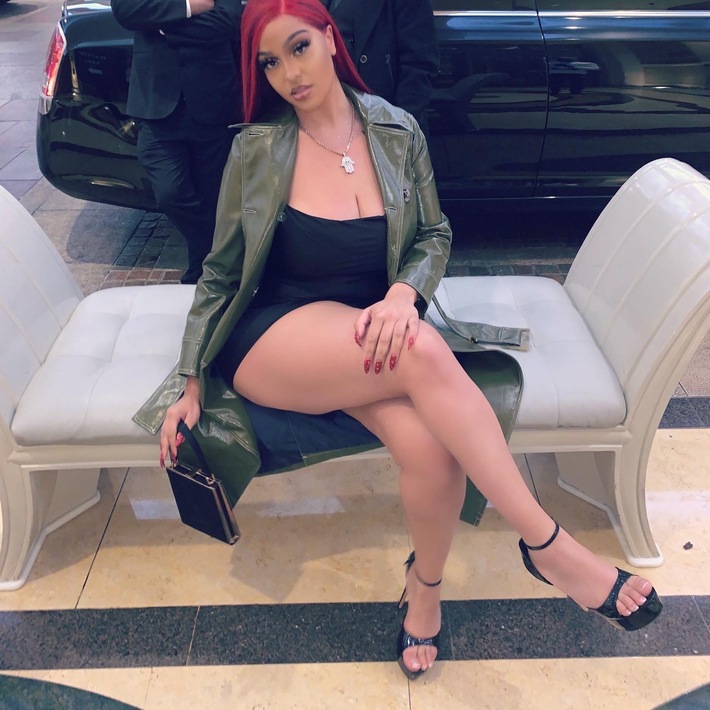 Her debut release on GRM daily reached 1 million views in 3 months 2019. That has since lead on to over 2 million views and showcased a successful summer. She showed support with Jacquees on his UK tour in June and went on to headline for shows across Europe during the summer in 2019. 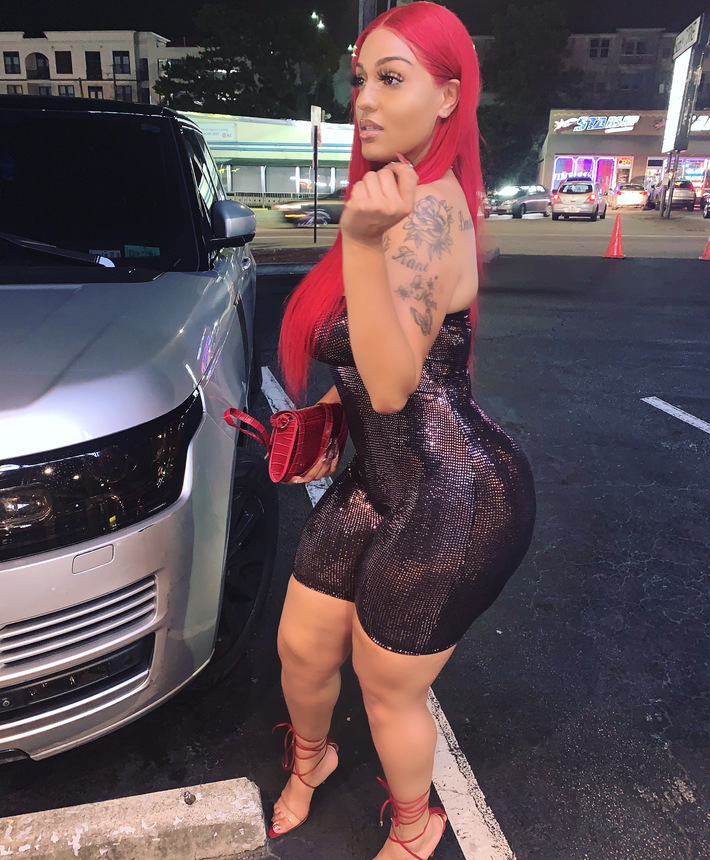 She was also requested to Grace the same stage as today’s most iconic entertainers and tastemakers at AC3 Festival in Atlanta Miss la Familia got to work on a track with legendary Platinum producer, Dame Grease which is set to be released in 2020 there’s also a project with the bass producer Kid Culture in the pipeline. Miss LaFamilia debut will release early next year on the run up of her next release date with the highly anticipated new single, which is a certified International Banger! After doing Madrid she is ending the year with more international shows such as performing in China.
Miss LaFamilia is a strong brand ambassador of the culture she is one to listen and watch for this 2020.