OG Casey – How We Move 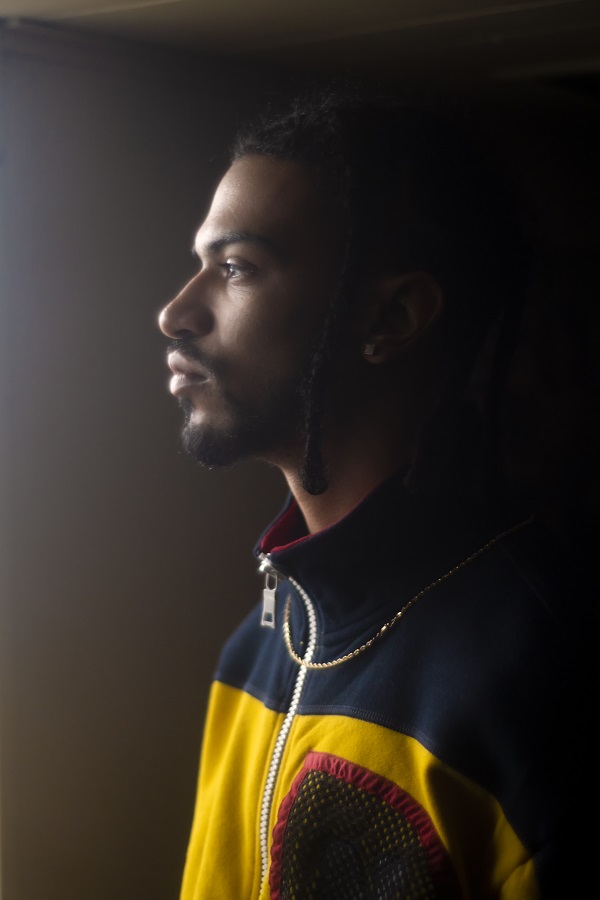 CHICAGO, IL – When OG Casey started his journey as a musician 10 years ago, he didn’t think he’d end up where he is today.

Like many other artists in the world, 2020 has been a life-changing year for this young and fast-rising artist from the Midwest. Though he’s been making music for the better part of a decade –with multiple projects and singles to his name – it wasn’t until this year that he took a big step forward with his career. He’s marked that monumental leap with a rebranding that changed his previous stage name, Ex$ange, to OG Casey. It’s a move that signifies a more mature sound and style from this young artist which is showcased fully on his new single “How We Move.”

“I want to show people what I can come with and how versatile I am,” he said. “Everybody wants to comment on things they don’t know, and this song is about how only the people who are in it with you know how you move and how to act in certain situations. This is how we do our thing.”

Featuring female artist Onna Deshae, the song is a display of OG Casey’s ability to blend and mix different types of styles and ideas into one seamless song. In many ways, his thinking is on a whole other level from other artists in the game today – to the point that some might call him a musical genius.

“That started when I was young,” he said. “I’ve always considered myself destined to be an entertainer. I think my music is timeless. It’s so different from anything else that I really believe that 20 or 30 years from now it will still be played and be as relevant as if it dropped yesterday. And at the end of the day, I hope people hear my music and know that they can be themselves and not conform to what everybody else is doing and still be successful. I’m a backpack rapper, but I rap for people who are in the streets and for those who have never seen the streets. I’m a good combination of both sides.”

OG Casey will further put this signature style on display with his forthcoming album “Life of a Gemini.” As is true of those with the Gemini astrological sign, his new album will be a mixture of light and dark – hard core and gritty sounds mixed with lyrical and great vibes. He said it’s a project that will take listeners on an emotional journey in a way that will make them want to play it over and over again.

To listen to OG Casey’s music or to follow him on social media, please visit: