“Life has pounded me down and thrashed me around, time and time again. But, I still love life, just as the earth still loves the rain.”

Tymesha Troutman, aka Dyamondz, has lived by this philosophy and has served her well. Born on February 17th, 1997, in Florida, a true Gen Z with an abundance of musical talent, Dyamondz grew up in a big family and had an excellent relationship with her siblings. 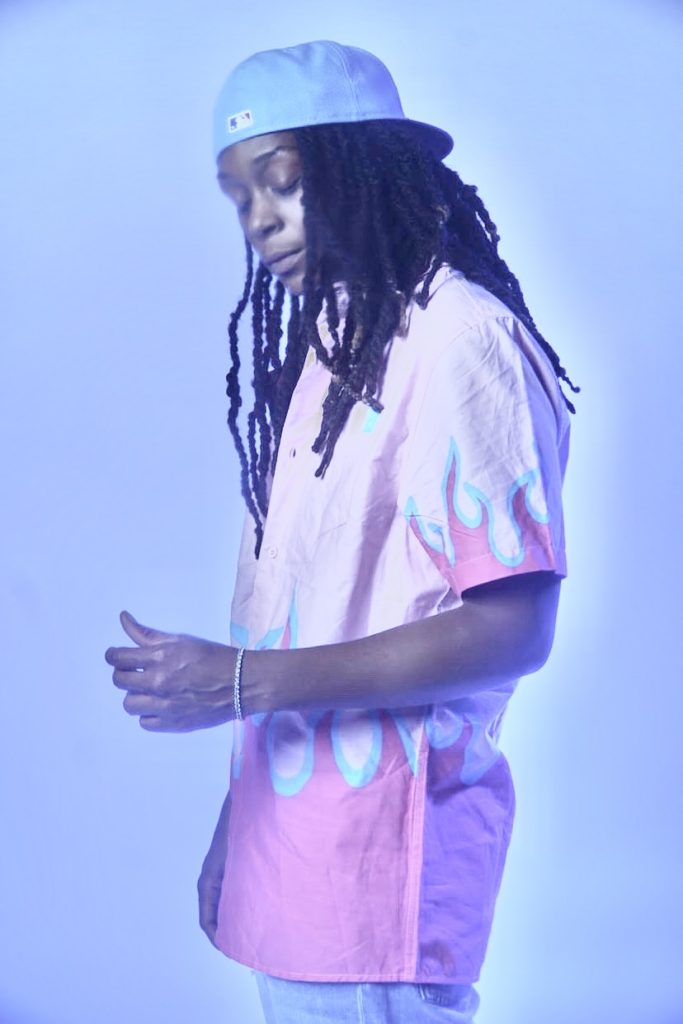 Since she was brought up in a big family with values and care, she learned to take care of people around her and respect others and own self priority. Undeniably, these values have helped her to develop into the fine person that she is. She believes in learning lessons life gives you and nurture from them, and develop as we progress in life. Indeed, she has wavered her way through adversity initially, which has made her nothing but strong, as substantial as Diamond. Firstly, she never believed in her talent, and with self-doubt, he continued her education and finished college. Because she believed her music would not be enough for her as survival in career and life. Meanwhile, she made music whenever she can and kept pursuing her passion as a hobby. Despite the uncertainty, she kept listening to music in all forms, mostly R&B and hip-hop, of all great musicians and learns significantly from listening to the works of maestros. Easily one of her all-time favorite band is The Weekend and listening to them gives great pleasure. Meanwhile, she finds solace in creating her music whenever she can; it was always intended as a leisure pursuit. After any day that took a toll on soul and mind, she would wind down her day with music creation and listening to recharge and nourish her soul. One day, while she was listening to her recording of the track “Nobody,” she realized whatever she would not measure up to music. While listening to the track, realization dawned on her that she must drop all pretend to try to be better at anything else. When her friends and family listened to her music, they were in awe of the creation. While it gave her the affirmation, this affirmation was probably the only push she needed to start her self-realization journey and pursue her passion. From that point on, she has been creating music and writing songs, day and night, and this new transformation is exceptionally refreshing and feeding the creative process. While she has created many upbeat tunes and has only gotten better in her craft, recently she collaborated with a great musician, and now a friend. She collaborated with Mika Smiff for a song, “The One.” She has a great feeling about this song, and she believes even Mike Stiff was in a completely different element, and they together have created something huge. She is extremely content about how her life shapes with her music and sends a massive shout-out to Stryngz for being the guide, the energy that directed her towards her passion. 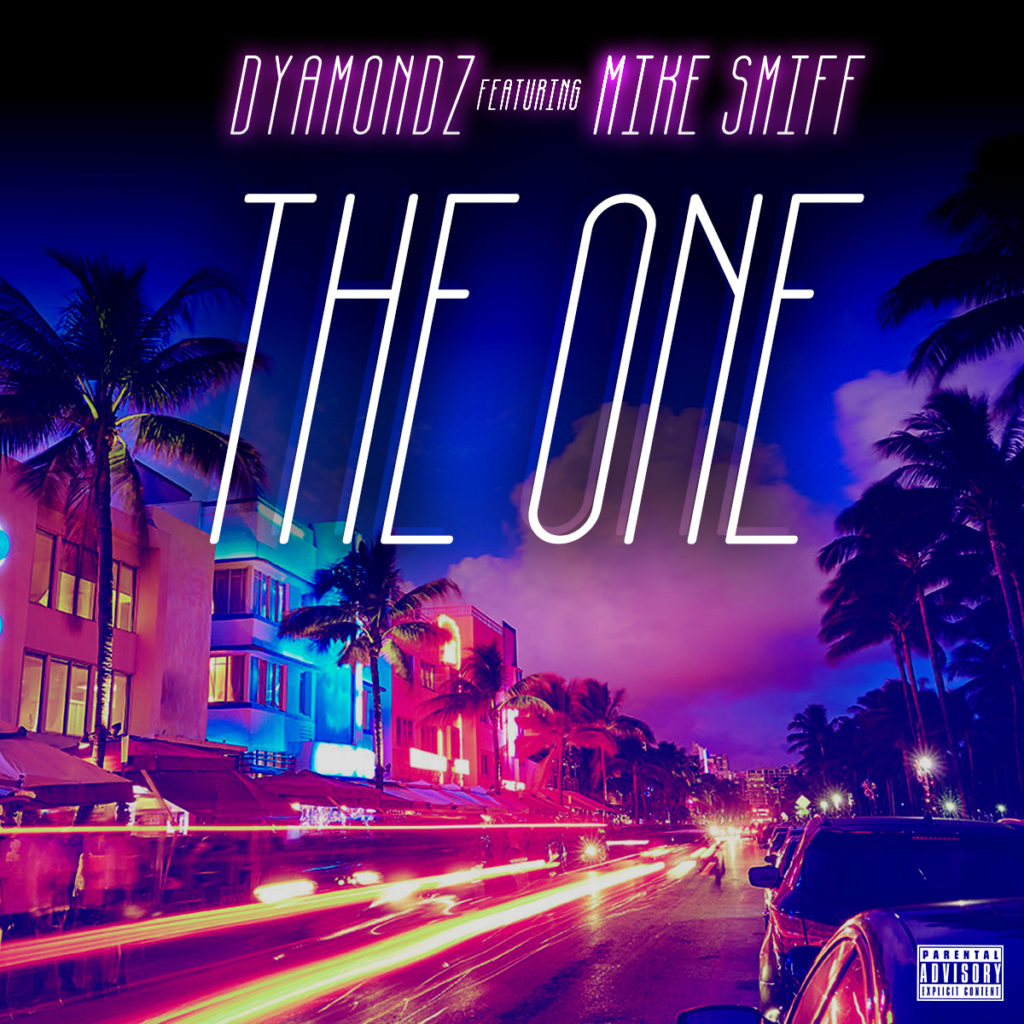 Dontavious Lamar Cannon, known professionally as Cannonboi, is a national recording artist, songwriter and entrepreneur. Cannonboi was born in

Los Angeles based rapper, Malcolm Kay is on the scene and ready to take over with his unique sound,

Philly rapper Husky follows up with the new visual for "Jason" based on the legendary horror film character. Check