[Single] Mancito Telfort “I Should”

May 11, 2022 Off By Kingpin
Tweet
Surviving the trenches of Broward County, Florida, Mancito “jumped in head first” into street life landing him several jailings and two prison stints for guns and drugs. While serving his second prison stint he felt compelled to make a change in his life and states “God wants to use my talents to impact the next generation” He performed his first shows ever while incarcerated at the South Bay Correctional Facility in South Bay Florida.
Utilizing his life experiences and his ability to craft words with phrases with unique style and delivery forms the basis of Mancito’s music and lyrical style. Mancito grew up listening to Snoop Dogg, Lil Wayne, Boosie and several others and has since realized in hindsight that music played a huge role in shaping his perception of the world growing up. He states “my communities leaders aren’t politicians, but the celebrities and rap stars”

Mancito states his #1 goal is to be a deterrent to incarceration and an advocate against social injustice. He was a keynote speaker at the APEE (Association of Private Enterprise Education) Annual Economics Conference, he has been featured in a documentary produced,has two singles that are nationally syndicated via radio and is a Co-Host on the Bending Bars Podcast. 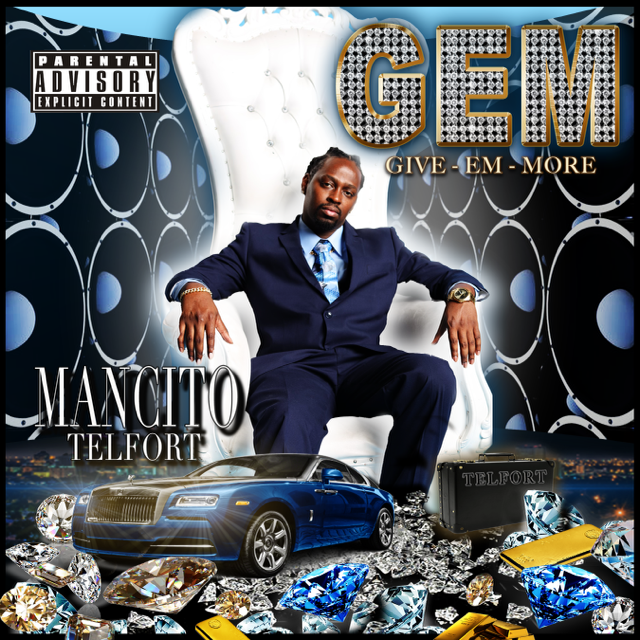