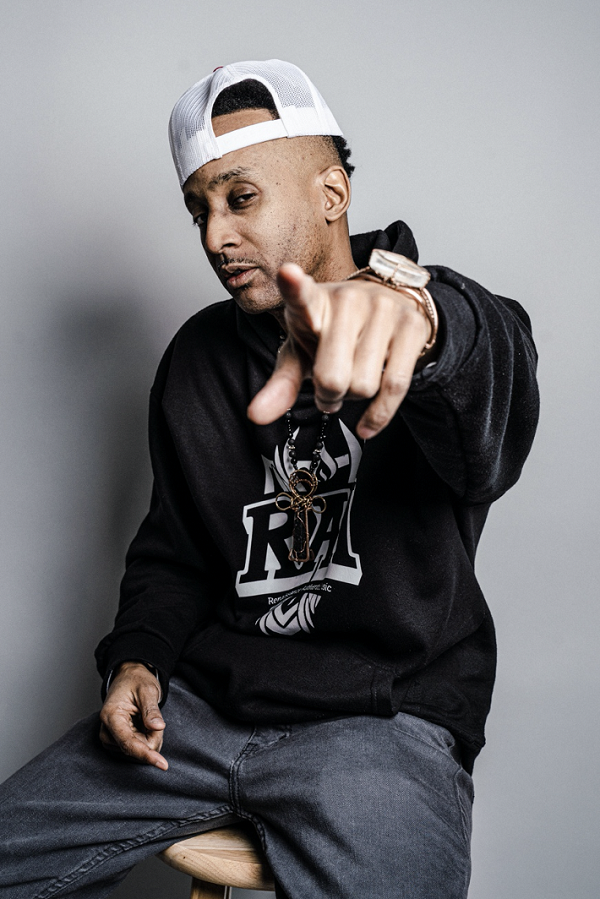 CHARLOTTE, NC – Reviving the arts. That’s what East Coast music artist Shaloc Renaissance is doing with his music. He’s reviving the whole vibe of the arts and music scene. He’s serving as an inspiration to authenticity. He’s motivating multiple generations to embrace their unique individuality and express themselves in whatever way feels genuine and true. His latest single, “Gritty City,” continues that mission as a song of awareness. It’s a song that challenges conventional thinking about the proverbial “street life,” and encourages young people in particular to avoid the aspects of that lifestyle that are often glamorized despite the risks and violence often associated with those activities.

“It’s a song that explains a lot of scenarios and situations coming up in a gritty city,” Shaloc said. “It’s born from my experience in Pittsburgh growing up and the different situations I lived through. I work with a lot of youth, and I see many of the things that impact them as they’re growing up. One of the kids I work with was murdered recently in the streets because of the crazy stuff that goes on there. So this is a song that lets people know that if you’re trying to get into that street life, this is not the way to go. And if you’re in it already, it’s a choice to remain in it or not.”

Produced by long-time collaborating partner B.Rob, the single is just another of a string of successful hits from Shaloc. He’s an artist who has created music for more than 20 years. He got started as a teenager growing up in the golden era of Hip-Hop, and being introduced to Bob Marley’s music and Reggae culture. Seeing the things happening around him in the neighborhood and leaning on the lessons from Bob Marley, Shaloc began to write his own lyrics and chronicle his life experiences. His words began to resonate with an ever-widening fanbase, and eventually he became a name known internationally. He went to the Art Institute of Pittsburgh, where he gained experience with recording equipment, digital synthesizers, drum machines, samplers and live instruments. But at age 19 Shaloc lost his brother to gang violence, and he turned deeply to music as a form of therapy. Because of the positivity and creativity that came from exploring his music so deeply, Shaloc honed his craft into something that was truly a signature style. Eventually he created his own label, Renaissance Authentic Music (R.A.M.). In recent years he has re-invented himself and is continuing to show the world what it looks like to be a successful artist who evolves with the times.

“I am the embodiment of reviving the art, rebirth and renewal,” he said. “I create anthem music that people can feel, embrace, get inspired by and motivate themselves. My music is all about inspiration in any kind of way for you to express yourself and be authentic with yourself. At the end of the day that’s what I want my music to be known for: inspiring and motivating others.”

Following “Gritty City,” Shaloc said he’s continuing to develop a full album called “The Dawning,” which he hopes to release sometime in August.

To listen to Shaloc Renaissance’s music, or to follow him on social media, please visit the following links: