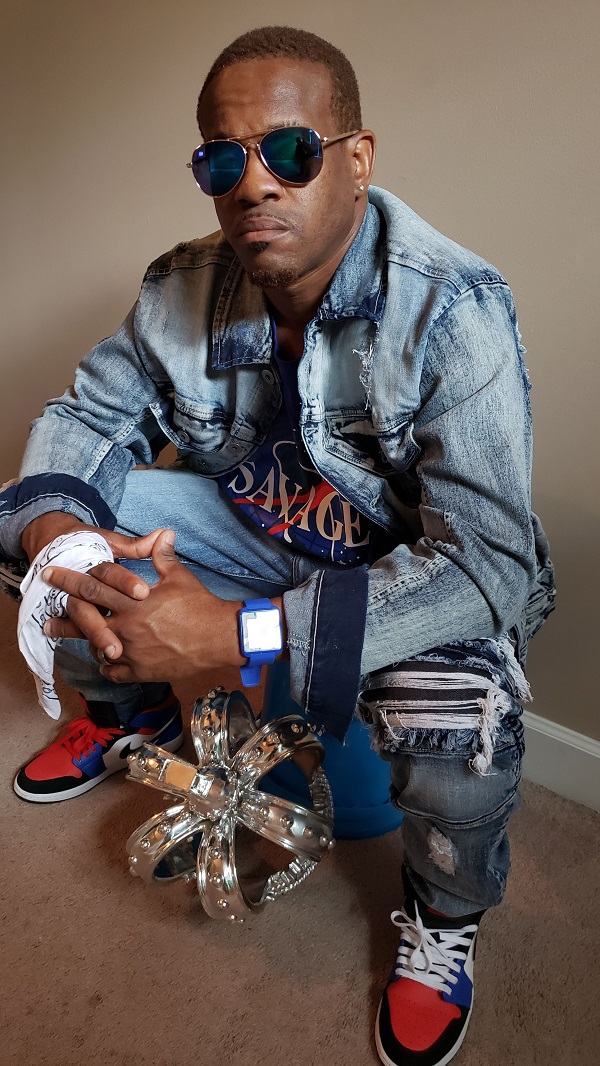 MARYS, GA –There’s no pretty picture to paint when it comes to telling the story of Fredrick “ShoNuff” Sanders. The multi-talented artist from South Georgia has lost everything … twice. Cards, credit, relationships … he’s even lost close friends and family members. But the one thing that has stayed steady through all of that is his love of music. It’s something he’s turned to in his darkest times, and for energy during the brief moments of joy and celebration. And over thepast decade-plus he’s steadily put together an archive of songs that both showcase his unique individual talent, and a sound and style that is relatable to a wide audience around the world.

That originality is put on full display with his latest single “Emergency,” featuring fellow Southern rapper T Lo Da Great. It’s a feel-good record with a lot of energy that also serves as an inspirational track for anyone who hears it. Produced by his cousin YSK Dre, the beat is a catchy groove that fits perfectly against lyrics that capture the urgency Shonuff feels when it comes to getting his music in front of the right people so that he can finally break through into the mainstream.

“When there’s an emergency, there’s an urgency for something to take place,” he said. “My emergency is for me to get my music out there and in the right lane. I’ve performed as opening acts for Ghetto Boyz and Three-Six Mafia and UGK and Yo Gotti, so I’ve been close a lot of times. But this feels different than ever before. I know that if this music could get in front of the right people it would blow up.”

The single not only brings a healthy amount of energy ready-made for the summer, but it also showcases Shonuff’s signature style and delivery. As a musician who started his career as a drummer, he approaches songwriting and recording from the standpoint of cadence and flow. His routine is to sit in the studio and listen to beats until he catches a vibe. Then he’ll start to mumble a cadence – something which has earned him the nickname “Mumbles” from other producers and artists he’s worked with – before eventually turning those mumbles into lyrics. Once he finds a hook, verse and bridge, he doesn’t look back.

“You’ll hear a lot of cadence-driven stuff in my music,” he said. “I can also sing a little taste, so you might hear some melodic stuff from me kind of like Drake. But usually I just go in the studio with nothing written – just an open mind and a ear for the beat. There’s nothing I can’t say that nobody else can’t say, but what makes it unique is me and the way I deliver it. Ultimately, I want to be known as the underdog who never gave up. When I finally get the right opportunity I really believe that I’m going to show people that my records are worthy of Billboards. I’m never gonna give up and I’m never gonna quite until I get in the right lane. I want an opportunity for my records to be placed amongst the best.”

In addition to “Emergency,” Shonuff said he also has a single called “Pray For Me” that is making the rounds among fans and growing in popularity. Both it and “Emergency” are available across all streaming platforms.